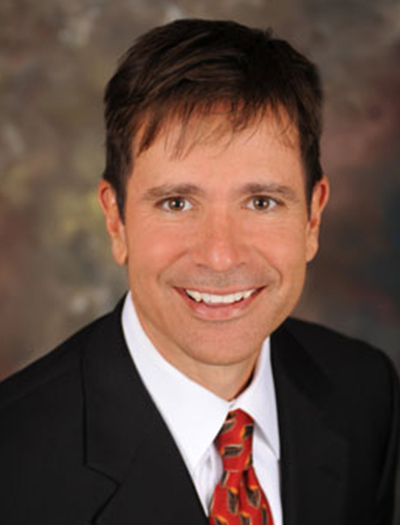 Before joining CAPC, Dr. Carpenter spent 10 years at Johnson & Johnson and AstraZeneca marketing medical devices and pharmaceutical products to various human health professionals, such as oncologists, ophthalmologists, cardiologists, orthopedic surgeons and primary care practitioners. Most recently, he served as Group Director of at Vistakon, a division of Johnson & Johnson, where he was responsible for all professional marketing associated with the Acuvue brand of contact lenses in the North American Region.

Prior to his experience in the human medical industry, Dr. Carpenter served as a marketing manager at Pfizer Animal Health. During this time, he was part of the Revolution launch team, where he was responsible for the professional marketing associated with that product’s introduction.

Early in his career, Dr. Carpenter practiced small animal medicine and later served as a southeast regional manager for PetSmart Veterinary Services, one of the early corporate veterinary practices that later became part of Banfield Pet Hospitals. He also served as a Captain in the United States Army Veterinary Corps during the first Gulf War.

Dr. Carpenter received his Bachelor of Science in microbiology from the University of Florida, his Doctor of Veterinary Medicine degree from Auburn University and his MBA from Southern New Hampshire University in Manchester.

In his spare time, when he is not developing initiatives for the Companion Animal Parasite Council, Dr. Carpenter works to expand the impact of Vet Set Go!- an organization, dedicated to supporting and encouraging tweens and teens who want to become veterinarians.