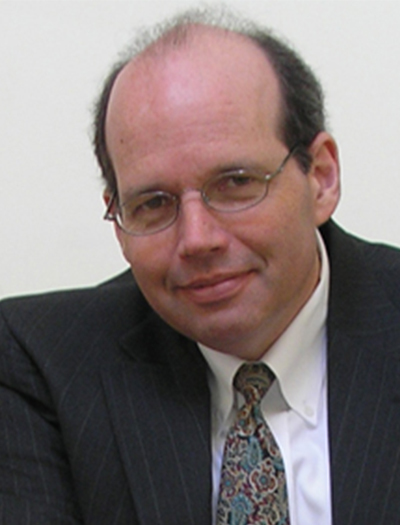 Dr. Stich is an Associate Professor of Parasitology in the University of Missouri Department of Veterinary Pathobiology. Bill has worked with a diverse range of metazoan, protozoan and rickettsial parasites including ticks (Dermacentor, Rhipicephalus, Amblyommaand Ixodes spp.), Schistosoma mansoni, Babesia bovis, Sarcocystisneurona, Neospora caninum, Anaplasma marginale,A. phagocytophilum, Ehrlichia canis and E. chaffeensis. Most of Bill’s work currently involves tick-borne parasites and pathogens, for which he utilizes molecular, proteomic, cellular, immunological and clinical technologies to investigate interactions among such organisms and their invertebrate and vertebrate hosts.

Bill earned his academic degrees in Veterinary Parasitology at Oklahoma State University, where he studied Anaplasma marginale, a rickettsial pathogen of cattle. These graduate studies included a year of training in the Molecular Biology Division of the Onderstepoort Veterinary Research Institute in South Africa. Dr. Stich then studied Schistosoma mansoni, a human ‘blood fluke’, as a postdoctoral research fellow at the University of Georgia, before he moved to Washington State University to investigate innate and adaptive cellular immunity of cattle to Babesia bovis, an important protozoan parasite that causes a highly pathogenic form of bovine babesiosis. Bill joined the faculty of Veterinary Preventive Medicine at The Ohio State University, and was continuing his work on large animal diseases caused by intracellular protozoan parasites, when he began to work with tick-borne pathogens of dogs and people. As an Associate Professor, Dr. Stich transferred to the Department of Veterinary Pathobiology at the University of Missouri, where he teaches veterinary parasitology and continues to pursue his long-standing interest in contributing to the mitigation of vector-borne diseases of medical and economic importance. These efforts include the control of tick-borne rickettsial diseases through better understanding of the mechanisms underlying transmission and pathogenesis of their etiologic agents. This work has received support from several grants that were received from the National Institutes of Health. Bill also served as President for the Conference of Research Workers in Animal Diseases, and he currently serves as a Councilor for the Society of Tropical Veterinary Medicine.